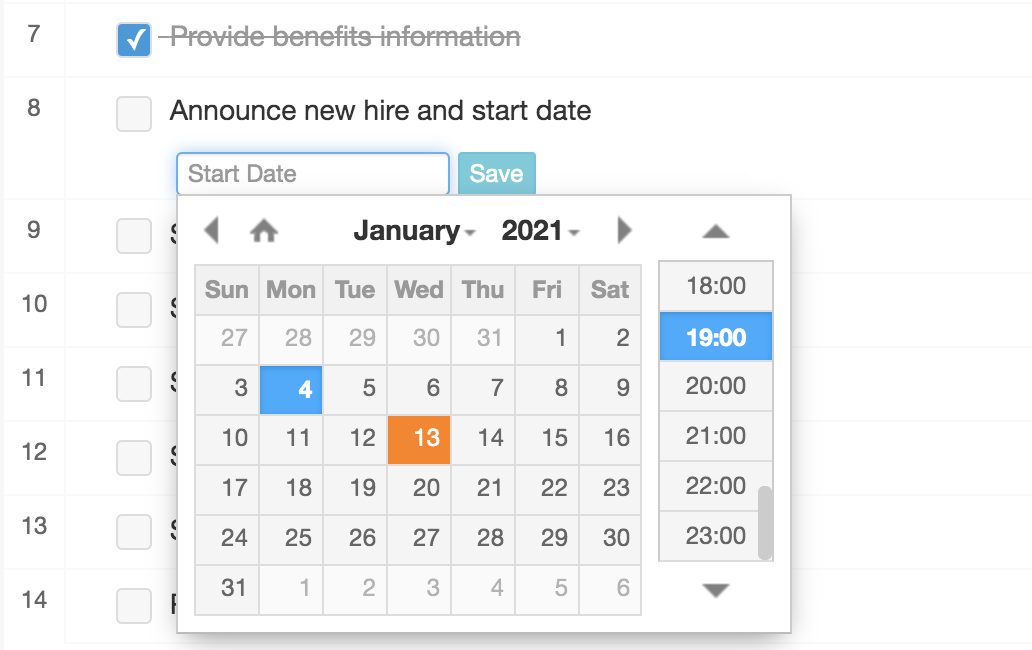 New data collection type of signature lets your team collect signatures or have people initial a step in your checklists. 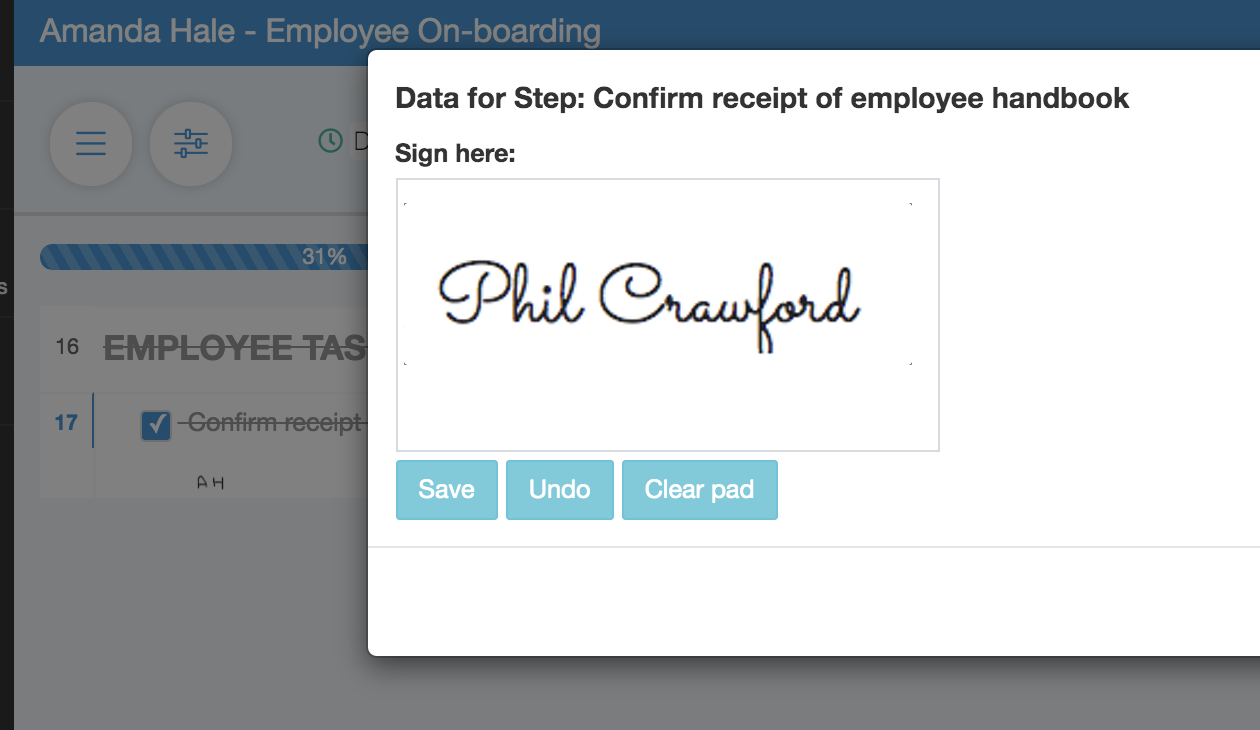 We've made some small changes to workflow editing to make things easier. 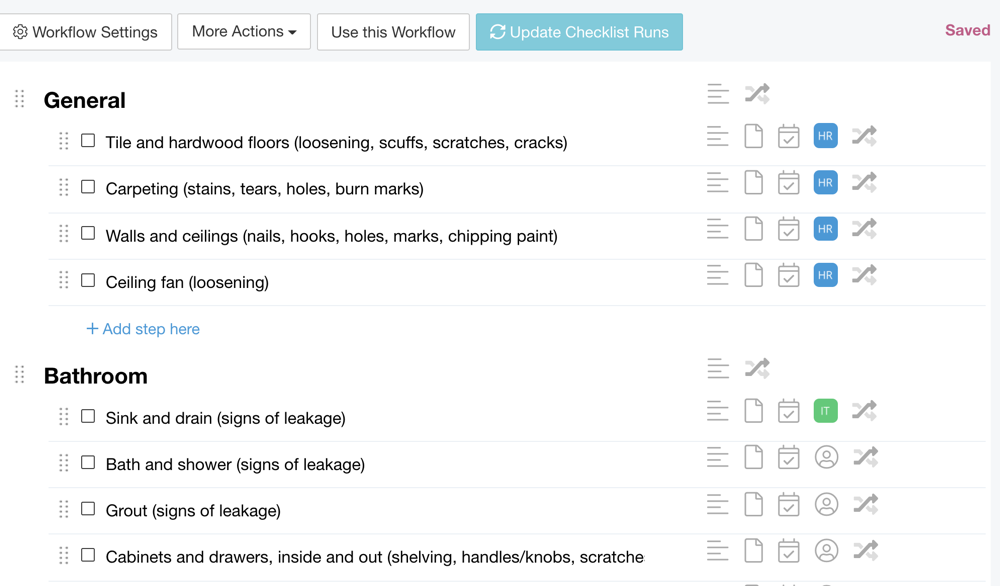 Conditionally hide or display sections and steps based on the data or completion of a different step in the workflow.

A new setting in Slack will send comments on checklists into the channel where the checklist is being worked on.

Now you can add descriptive text to section headings in workflows, providing more directions for how people should use your workflows. 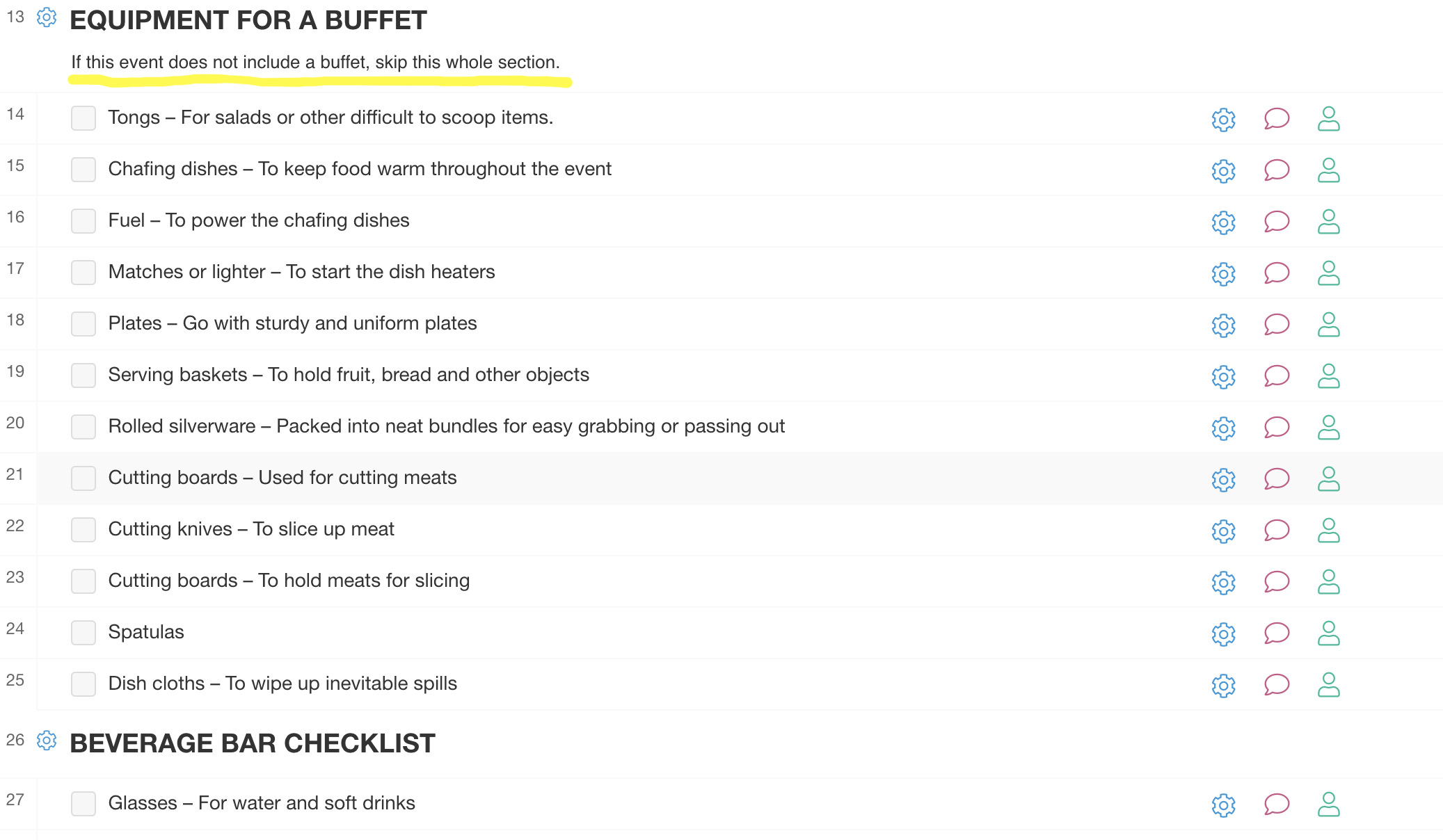 Customize your dashboard by adding widgets to display your assignments, late checklist runs, comments, for either you or your team.

We've improved the assignments of steps within a workflow. Now you can assign to a Role instead of a specific person. This allows you more flexibility in workflow step assignment. 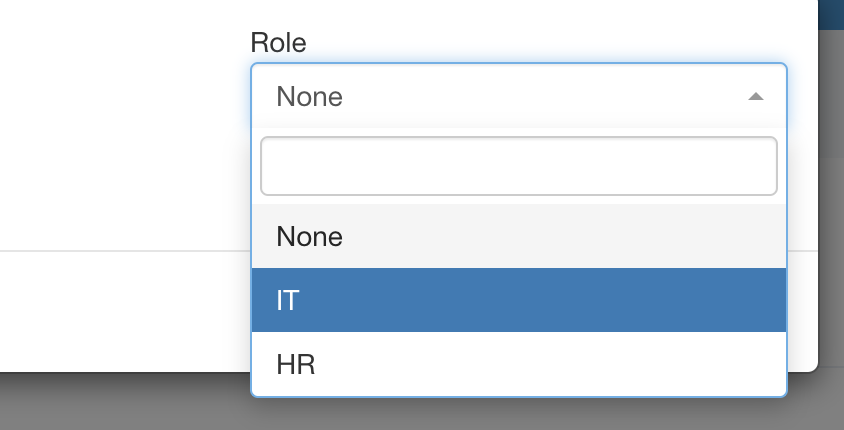 Complete or skip a section of steps with one click. 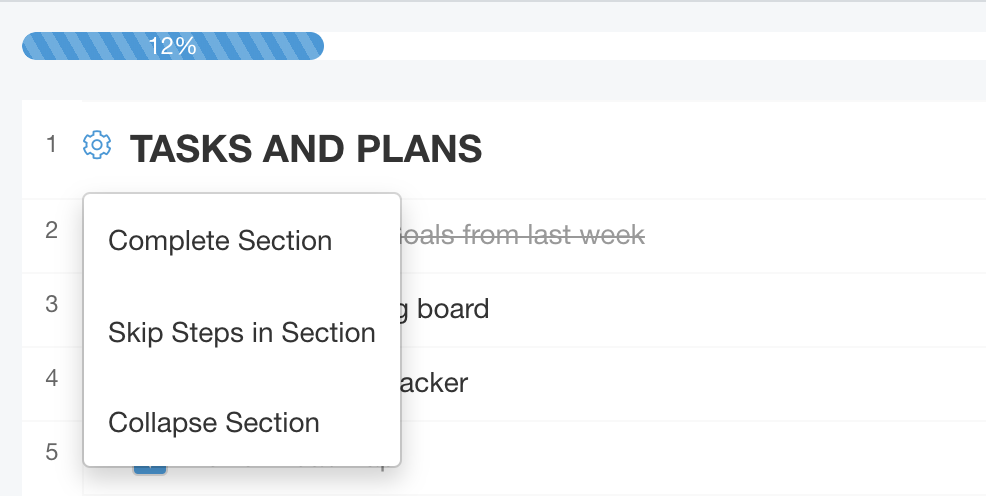 We've updated the checklist runs page to be cleaner and have a better user experience. 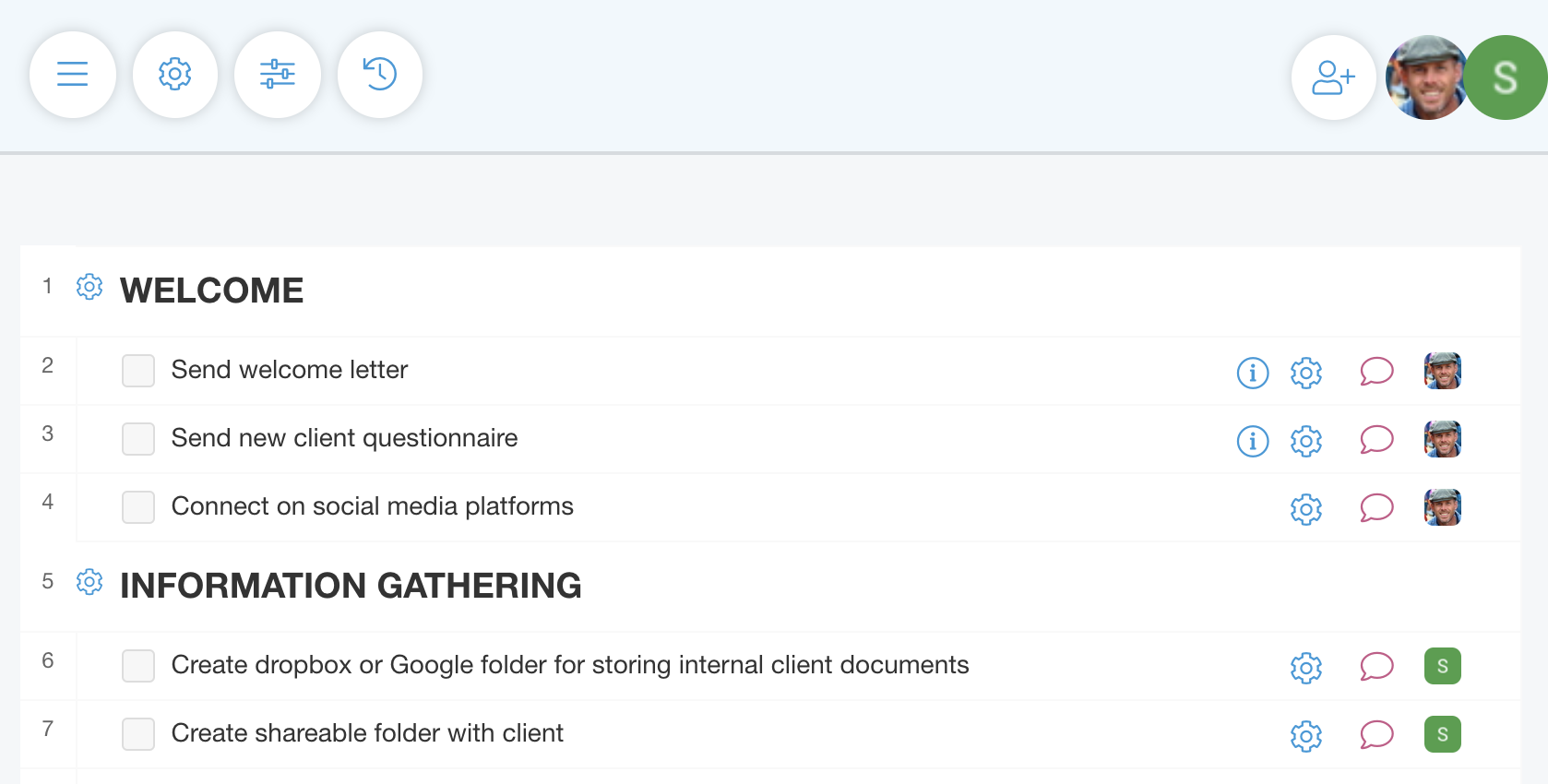 Using the keys j,k,x,a,c, and s you can quickly navigate and complete checklist steps without lifting your hands from your keyboard. 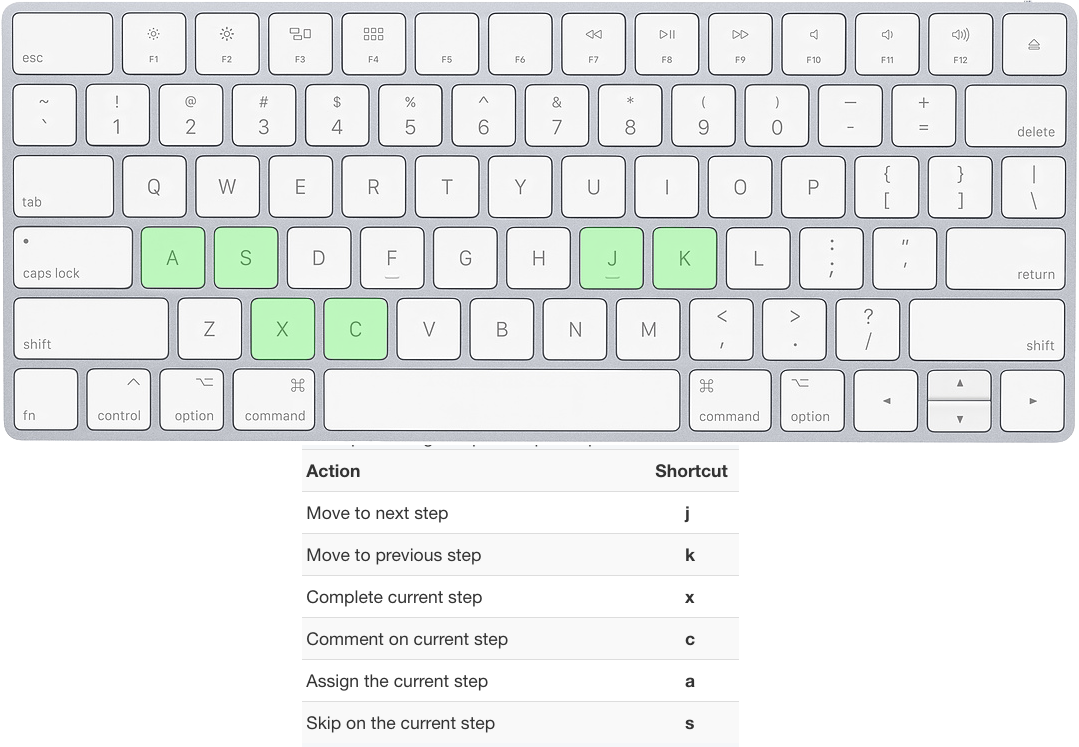 We've improved the workflow editing to make it easier to add assignments, due dates, and step details.

You can now collect images and files on a checklist step. 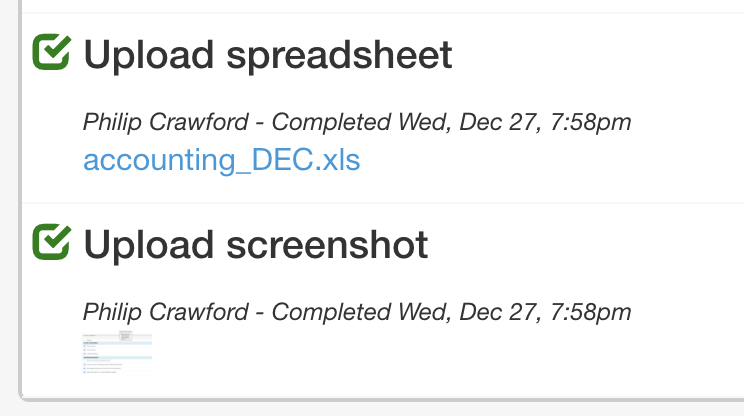 Now you can create and edit assignments in bulk on one page for both templates and checklist runs. This page is specific for assigning tasks and will speed up the process for you to create or update assignments. 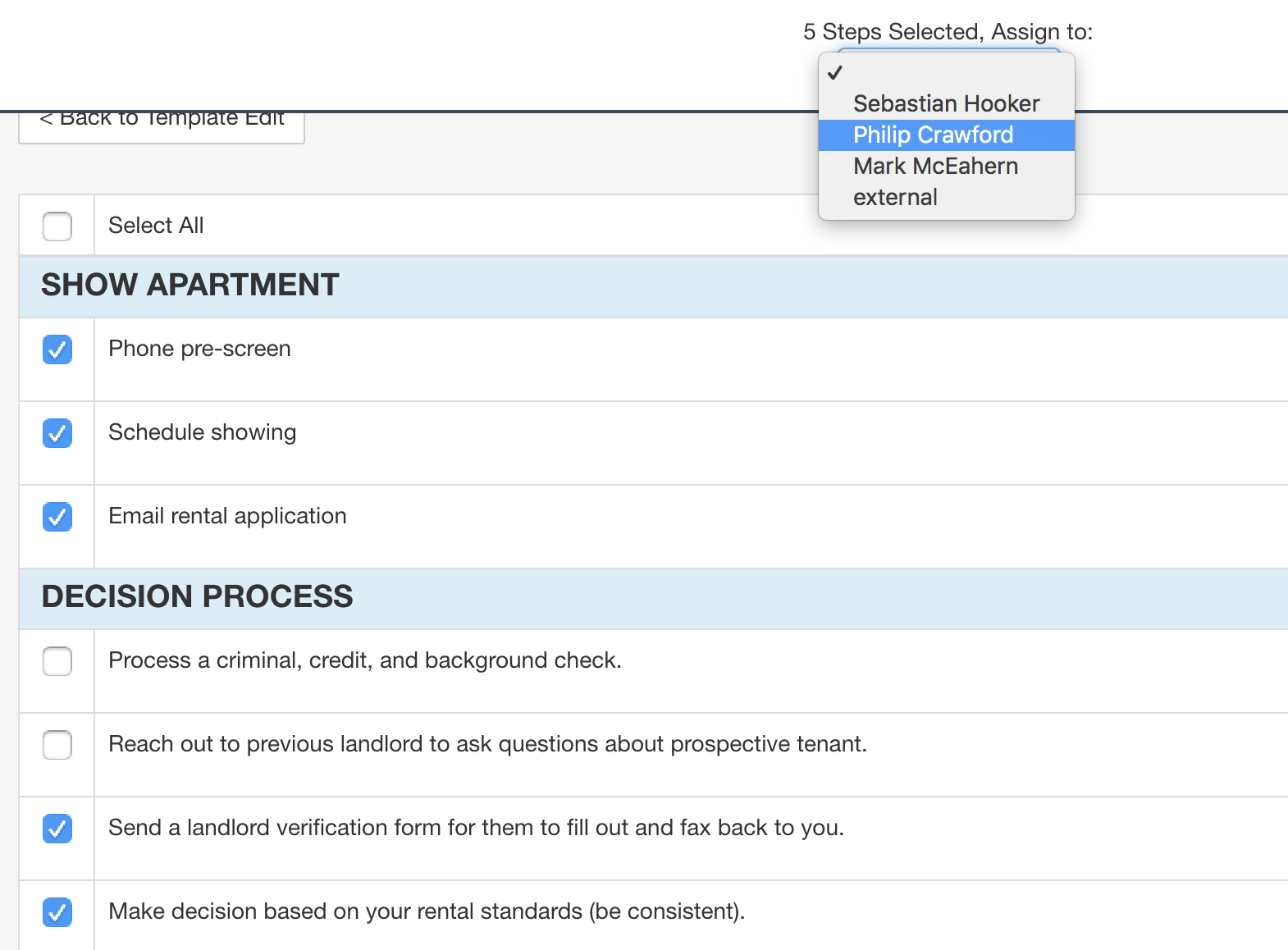 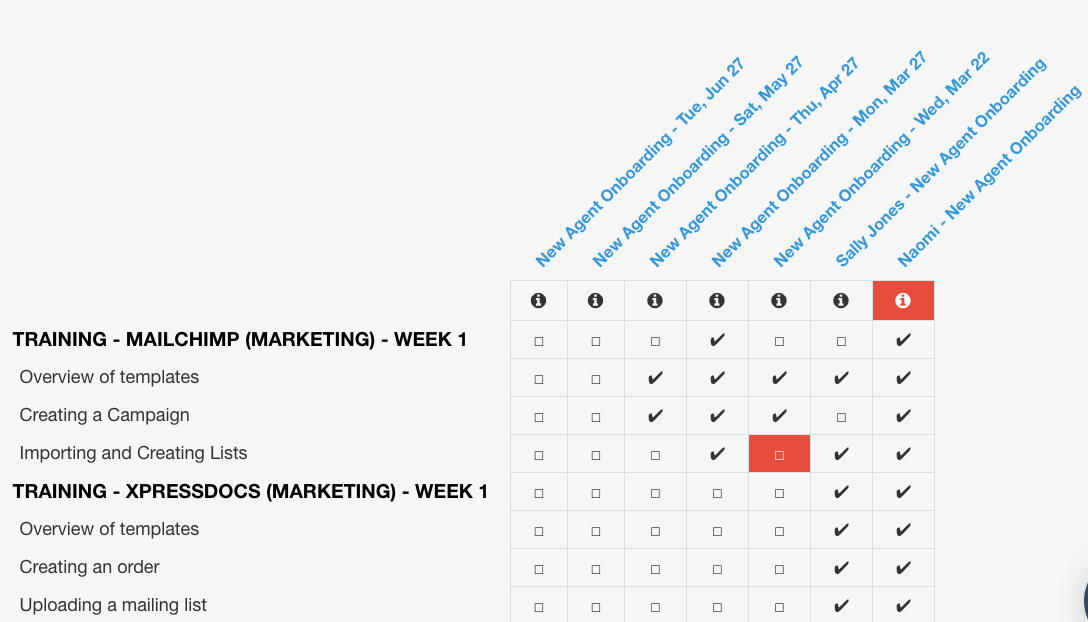 The assignments tab lets you view and change assignments for all people in your account from one central place. You can filter by person or the status of their assignment to view late steps and steps that have upcoming due dates. 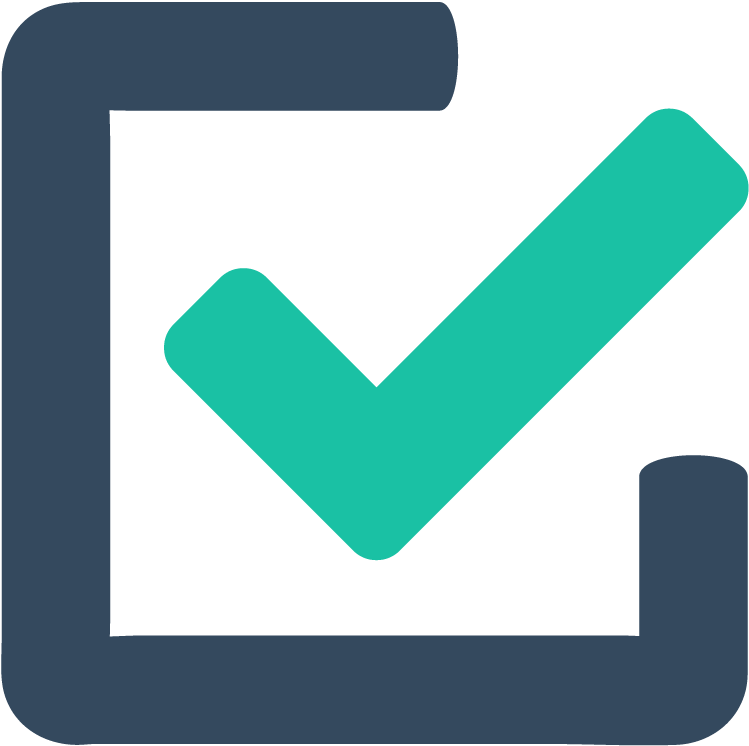 You can automatically store all your completed checklists to the cloud service of your choice. By using Zapier, you can integrate Manifestly with Dropbox, Google Drive, and more. 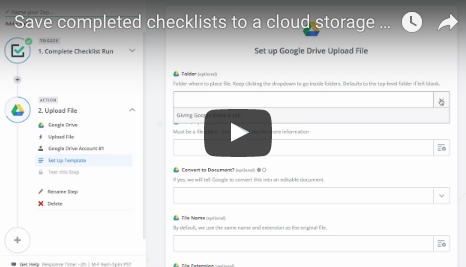 Collecting Step Data: Constrain Data to a List of Values

Collect data with your checklists and constrain the choices to a list.

See Your Completed Checklists in Slack

Thanks to your feedback, we've made our Slack manifestlybot even smarter.

Use Business Days to control due date calculations

Add Steps to an In-progress Checklist

Slack. Work on Checklists within a Slack Channel

An easier way to provide feedback on Manifestly (within Slack)

An easier Slack experience with buttons

Organize your teams and checklists into departments

Require Data with your Checklists!

Add Assignments to a Checklist Template

Use Checklists Right Within Slack

Schedule a run in the future

Export Run to a Spreadsheet